The .brands Spotlight series takes a deep-dive into interesting facets of the .brands space, looking at Stats Hub data to find insights about how .brands are being used across different industries, regions and organizations. This Spotlight piece focuses in on search giant Google’s use of its .brand TLD.

One organization applied for more new Top-Level Domains than any other. That organization also happens to be one of the world’s most ubiquitous and innovative brands and is widely regarded as the global leader in digital. That’s right, it’s Google.

After applying for over 100 TLDs (including 17 .brands such as .chrome, .android and .youtube), the world remains highly interested in their strategy. This Spotlight piece will focus specifically on Google’s use of the .google TLD to date.

Number of domains in Alexa 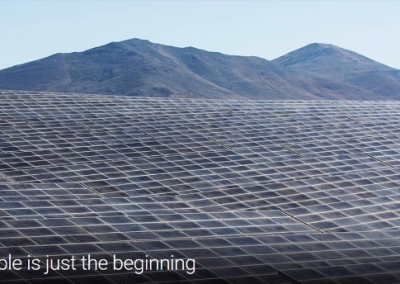 A microsite on US Pride celebrations from Google. 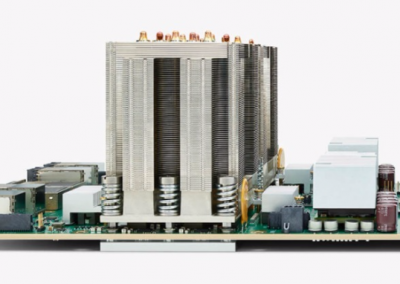 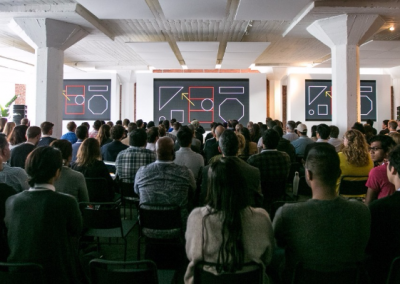 A microsite for Google’s creative collective of designers, writers and developers.

If it’s valuable, it’s on .google

Google has clearly taken a ‘quality over quantity’ approach so far in its use of the .google TLD. As covered before on MakeWay.World, the assets Google has chosen to transition or launch on .google domains to date all relate to significant corporate programs, future-focused projects and community-based offerings.

One of the first domains Google launched was when it reconciled a number of varying company and product blogs into a single location, entitled ‘The Keyword’ and hosted at blog.google. At the time, this was pitched as the place to go in future for all information on Google products and services – a significant asset to tie to the .google TLD. [Read more about blog.google here]

Shortly afterwards, a new microsite dedicated to information and resources relating to Google’s environment and sustainability goals was launched at environment.google. Similarly, this was a case where a project of great importance to the company was aligned with the .google TLD – tying the domain to the future of the organization and the brand. [Read more about environment.google here.]

This trend has continued throughout Google’s site launches, creating a strong association between the .google TLD and projects that are imperative to the future of Google’s operations and brand value.

Another pattern that can be seen in Google’s .brand launches so far is the release of new products on .google domain. Some .brands have shown a reluctance to move existing digital assets without significant planning and strategy for maintaining SEO ranking and other accrued authority, however introducing new properties on a .brand TLD is a good way to maximize search indexing and educate users in a streamlined manner.

The earliest such introduction was Google’s domain Registrar service launched in tandem with its TLD applications – which is hosted at domains.google. However newer offerings have quickly expanded beyond the domain name space, with Google’s artificial intelligence-focused, venture capital fund at gradient.google and broader AI projects site at ai.google.

A good omen for search?

The SEO performance of .brand domains has been the elephant in the room since the release of new TLDs, with organizations keen to establish whether keyword-rich domains offering additional information through the inclusion of their company name would help boost search ranking in the long term.

Google’s own .brand domains are an interesting case study in how relatively new domains using a relevant, branded extension are thus far performing in search.

Search ranking example – as at September 2017

Obviously, .brand domain launches from Google carry particular weight as examples to the broader community, as its willingness to adopt this branding asset may be a good sign for the future treatment of .brands in search. How this will develop in future will continue to be a fascinating space to watch.

Google’s use of the .google extension is a wonderful sign of the power that .brand TLDs can bring to companies of any size.

In their use of .google, Google is showing a methodical approach can reap dividends as it continues to launch new products, transition supporting services and align corporate programs and activities to the future of its brand. Google shows having a measured approach to introduction which is rooted in measurement and customer education is key to success.

On a broader level, the possible implications of Google’s .brand launches for the treatment of new TLDs in search are incredibly fascinating and makes this particular .brand TLD one that is watched closely by the industry as a whole.