Mid-year .brands review: 2017 off to a brilliant start

If you’ve read my blogs in the past, you’ll know that I’m really passionate about the benefits that .brands can deliver to organizations and their customers.  mid-year review 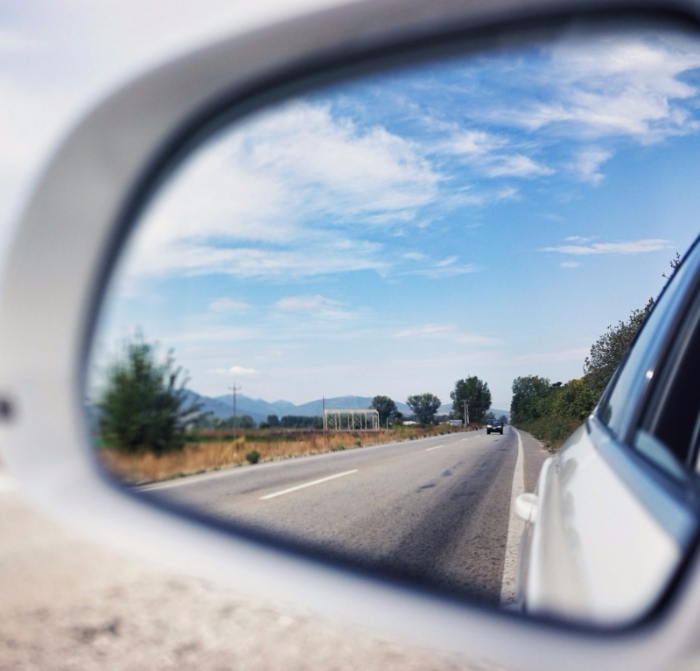 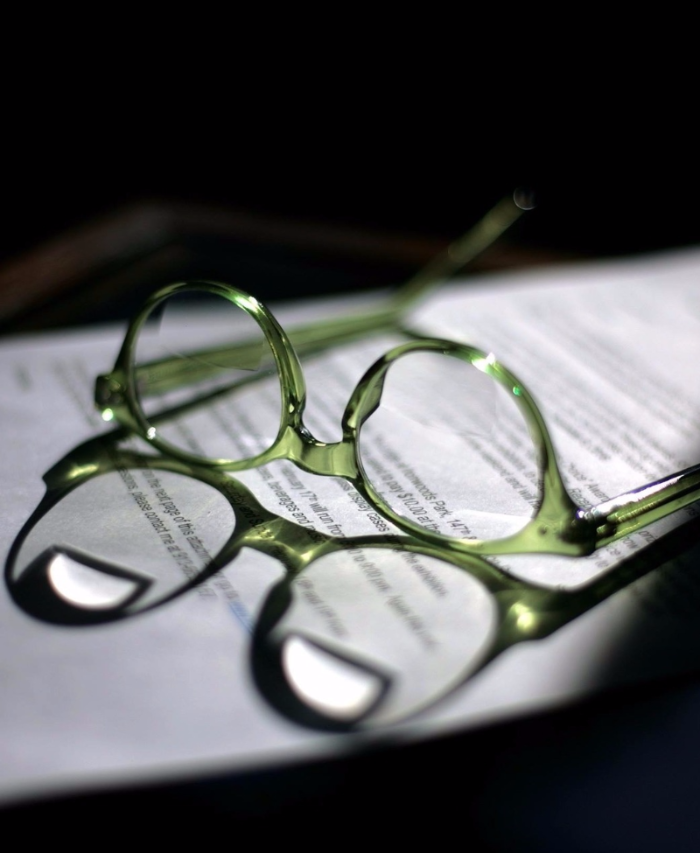 In this webinar, we will cover everything you need to know about brand TLDs, exploring their history, benefits, limitations implications and everything in between.

For the majority of us, our company urls end in either .com, .net or .org. However, over the last few years almost 600 companies, the majority of which are listed in The Fortune 500, have applied to own and utilize their own branded top-level domains (TLDs). Essentially replacing ‘.com’ for ‘.[insert your company name here]’.

Join us as we discuss:

Register now to join the webinar and hear from experts from ClickZ, Neustar, Major League Baseball and VaynerMedia. Click here for more information.